AVENIR
Noun // av-eh-neer Future; the time to come; what lies ahead (French)

The future isn't passive. It doesn't just happen to us. We shape it with every decision we make and action we take. That's why leaders shape the future.

AVENIR is an organisation committed to working with future-focused organisations as we cultivate leaders that can shape the landscape of tomorrow. 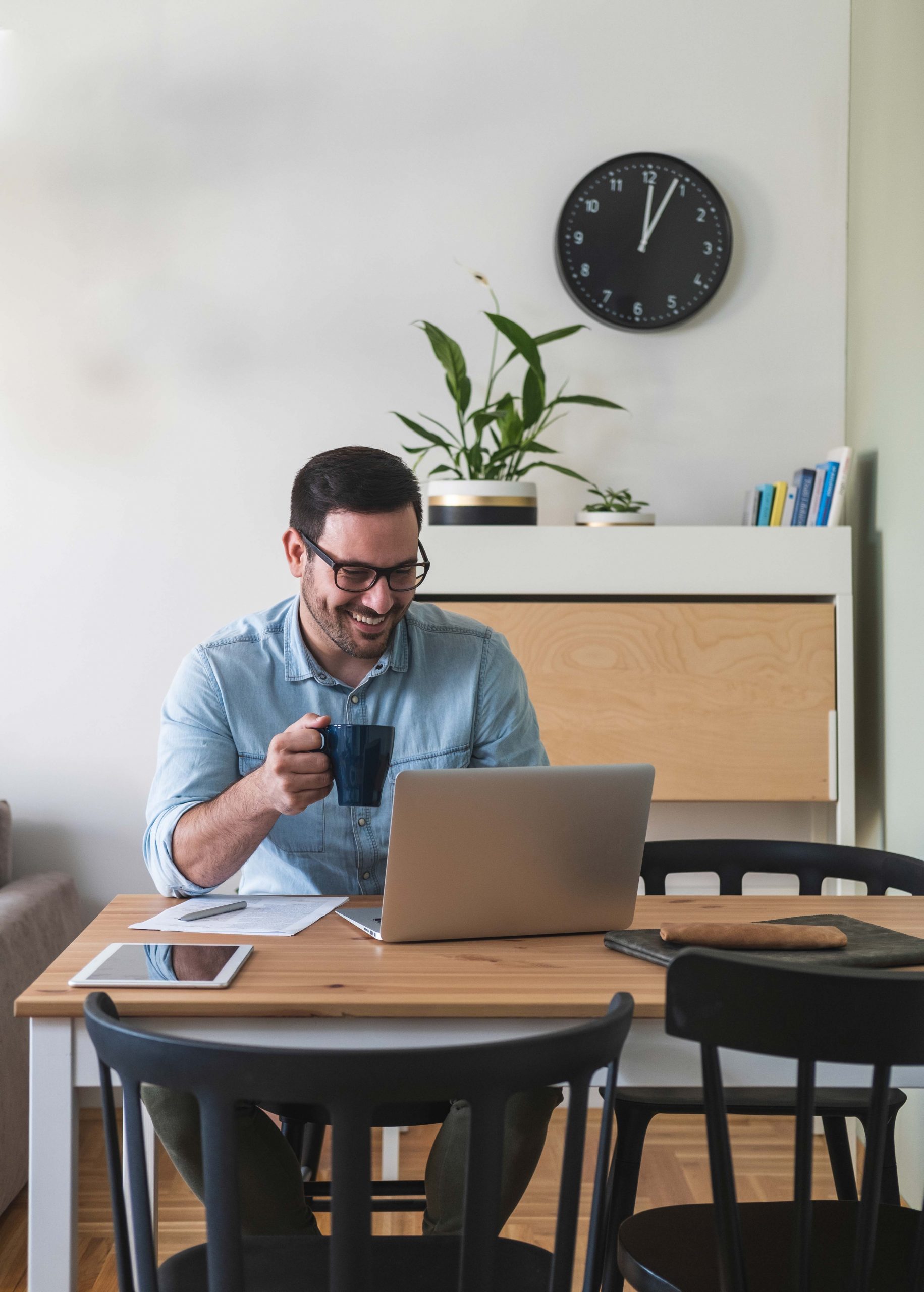 We have a particular approach when it comes to leadership development, one which helps form leaders for the kind of future that leads to flourishing for all, but as with any organisation our ethos and ethic is born from our story and team. Let us give you a snapshot of both:

AVENIR Leadership Institute is an initiative of the Carey Group, which today employs over 370 people working in the education, childcare, hospitality and not for profit sector. Founded by Carey Community Baptist Church in the 1990’s it is named after pioneer missionary William Carey, whose encouragement to “expect great things from God; attempt great things for God” continues to inspire the movement and is summarised in its byline “Attempt the extraordinary”.

Strongly driven by its values and ideals, Carey is committed to help build a world where all can flourish. AVENIR Leadership Institute is an integral part of this vision, as it explores the kind of world it would like to see birthed, and then aims to develop the leaders needed to make this possible. Hence AVENIR’s byline, “the world we see – the leaders we need”.

Committed to deep listening and transformative leadership practices, AVENIR shapes leaders who make a positive difference. From its surpluses, AVENIR helps support the Carey Right Track Foundation which empowers indigenous, remote and rural communities through athletics. It also supports Carey Hope, which fosters empowering educational relationships between Carey and some of the most disadvantaged communities around the world.

With extensive experience leading organisations and boards in both the education and NFP sectors, Brian brings a wealth of expertise and passion to his work. He is an internationally recognised author in the areas of theology and leadership, a cultural thought-leader, a popular speaker and presenter and an expert in matters relating to education and governance. Brian combines sage-like wisdom with creativity and innovation in order to strategically position individuals and organisations for success into the future.

Jennifer has been an executive leader in the education sector since 1998. She is passionate about creating cultures where people can flourish and find a community of connection and belonging. In the knowledge that organisational culture is powerfully influenced by leadership, she is committed to developing courageous and compassionate leaders who create and sustain flourishing communities. Jennifer has extensive experience on state and national boards and is regularly engaged as a coach and mentor to executive leaders.

With extensive experience in learning and teaching across both the tertiary and vocational education sectors, Jon brings a diverse range of skills and innovations to the team. He has a focus on quality outcomes and broad picture thinking, bringing professionalism and creativity to each new project. Jon is also a sought after speaker in the areas of theology, cultural thought and leadership development.